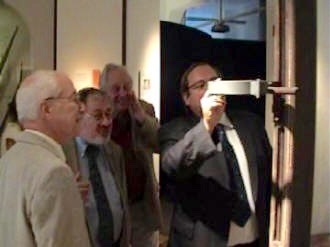 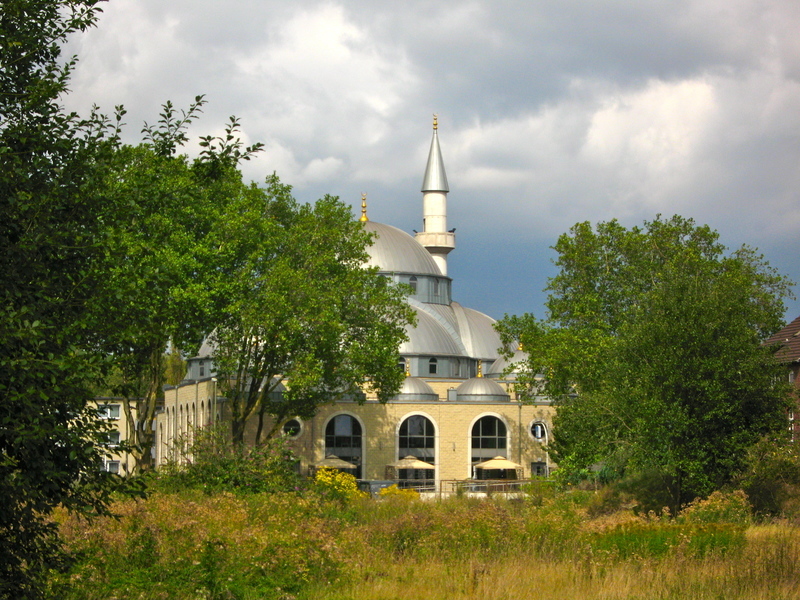 „In Duisburg, a leaked police report revealed that in the Marxloh district, the streets are effectively controlled by Lebanese clans that reject the authority of German police. They have taken over entire streets to carry out illegal business activity. New migrants from Bulgaria and Romania are contributing to the problems. Marxloh's streets serve as invisible boundaries between ethnic groups, according to Die Welt. Residents speak of "the Kurdish road" or "the Romanian road."

Police say they are alarmed by the aggressiveness and brutality of the clans, which are said to view crime as leisure activity. If police dare to intervene, hundreds of clan members are mobilized to confront the police. A local woman interviewed by Deutschlandfunk radio said she was afraid for her safety: "After dark I would not stand here because there are a lot of conflicts between foreigners, especially between Lebanese and Turks."

A 17-page report prepared for the state parliament in North Rhine-Westphalia (NRW) revealedthat Lebanese clans in Duisburg divide up neighborhoods in order to pursue criminal activities. These clans do not recognize the authority of the police. Their members are males between the ages of 15 and 25 and "nearly 100%" of them are known to police.

The report also described the situation in Duisburg's Laar district, where two large Lebanese families call the shots: "The streets are actually regarded as a separate territory. Outsiders are physically assaulted, robbed and harassed. Experience shows that the Lebanese clans can mobilize several hundred people in a very short period of time by means of a telephone call."

Peter Biesenbach of the Christian Democrats (CDU) said: "If this is not a no-go area, then I do not know what is." He has called for an official inquiry to determine the true scope of the criminal clans in NRW.“ 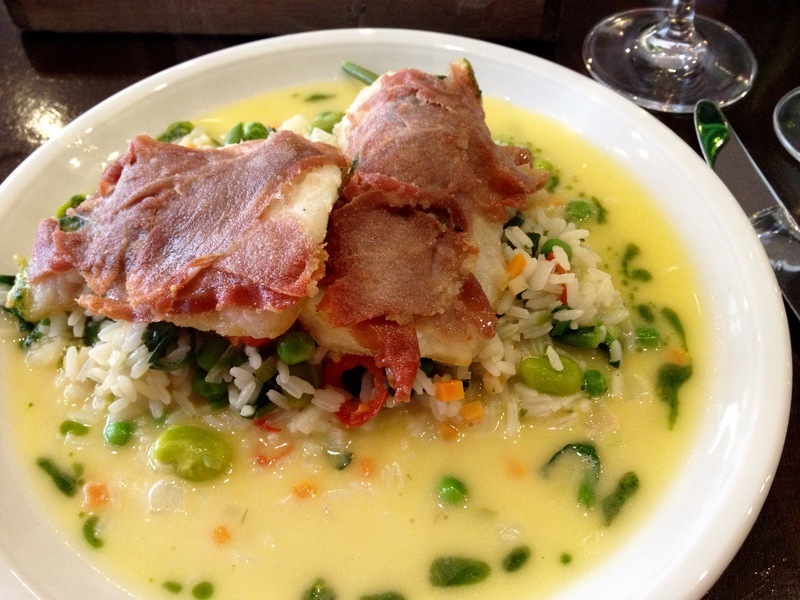 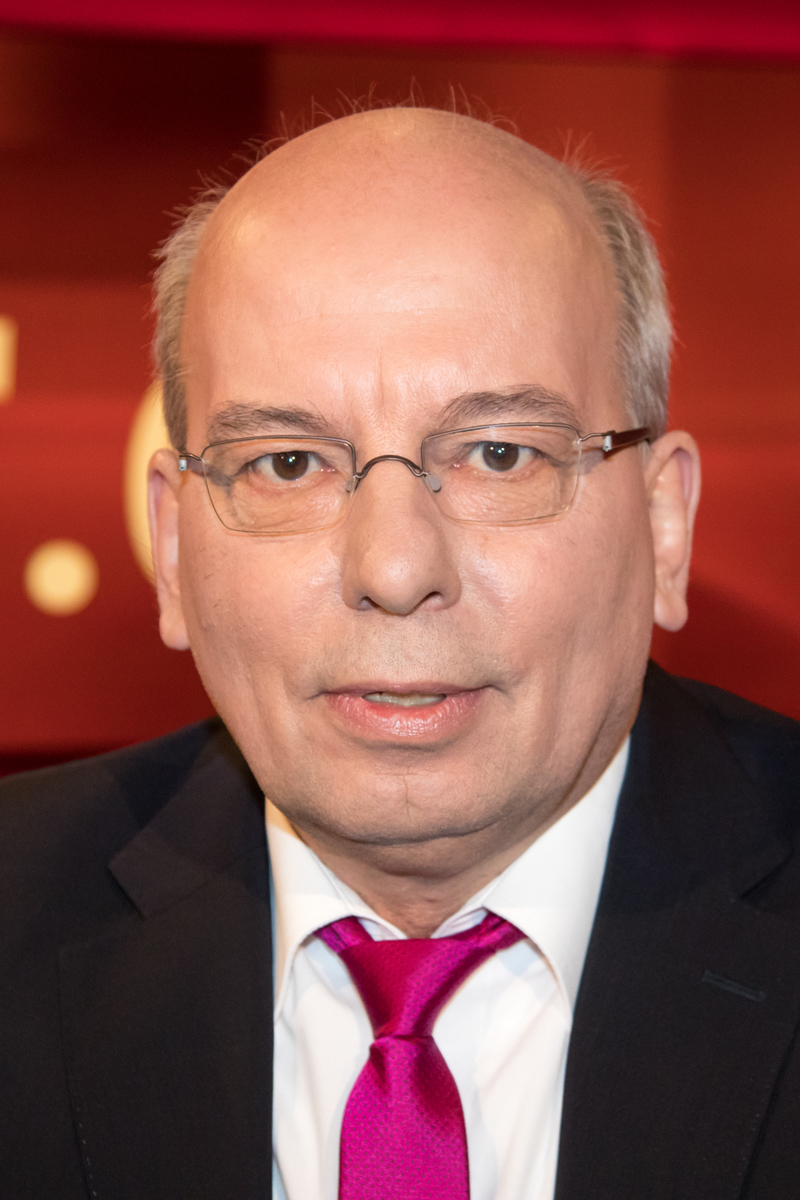 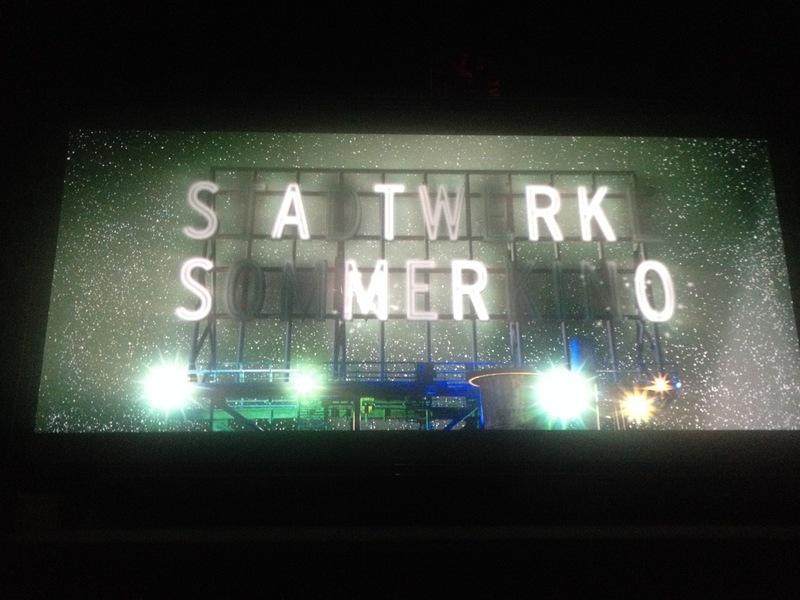