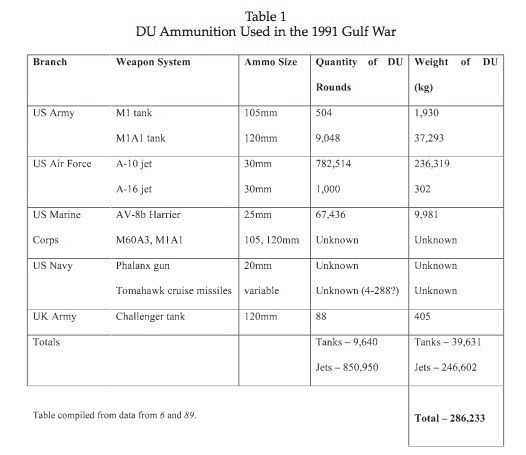 „Between 1990 and 1991, the US and UK troops fired over 290 metric tons [1] of Depleted Uranium (DU) projectiles in Iraq and Kuwait. It was the first time that this type of ammunitions was used on the battlefield. The US military employed it in Afghanistan in 2001 and again in Iraq in 2003. It was however in the aftermath of the 1991 Persian Gulf War that the controversy surrounding DU today developed. In the years following the war, the rate of cancers and malformations rose sharply in certain parts of Iraq. Furthermore, some American and British veterans started to experience a chronic multi-symptom disorder known as the Gulf War Syndrome.“ 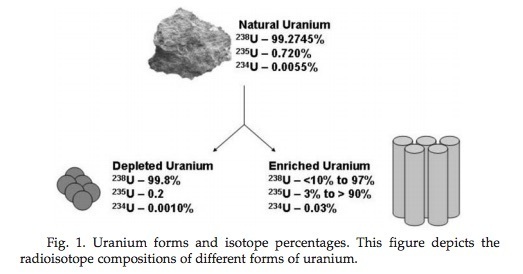